“LIFE’S TOO SHORT FOR LOBBIES AND PIG-BASED BACON”

You remember episode 1, right? When we told you about the pure absurdity of this new law preventing plant-based alternatives from using terms like “vegan lardons” or “vegan bacon”, claiming that it was about consumer protection (they’re really pigging us around with this, right?)…🤔

Well, sticks and stones may break little piggies’ bones, but words won’t send us to the slaughterhouse… So, we went straight to the French Council of State with our friends from Protéines France and Nutrition et Santé to appeal this absurd law.

They asked us to be ourselves, just to wear a suit. No comment.

The Council of State decided to suspend the decree, acknowledging that amongst other pretty sus aspects, its legality was rather dubious (which isn’t ideal for a law) and recognising that it was “not justified by citing consumer information”.

Who’d have thought, absurdity can bring everyone together, even vegans and meat-lovers!

Discover the findings of the French Council of State here. 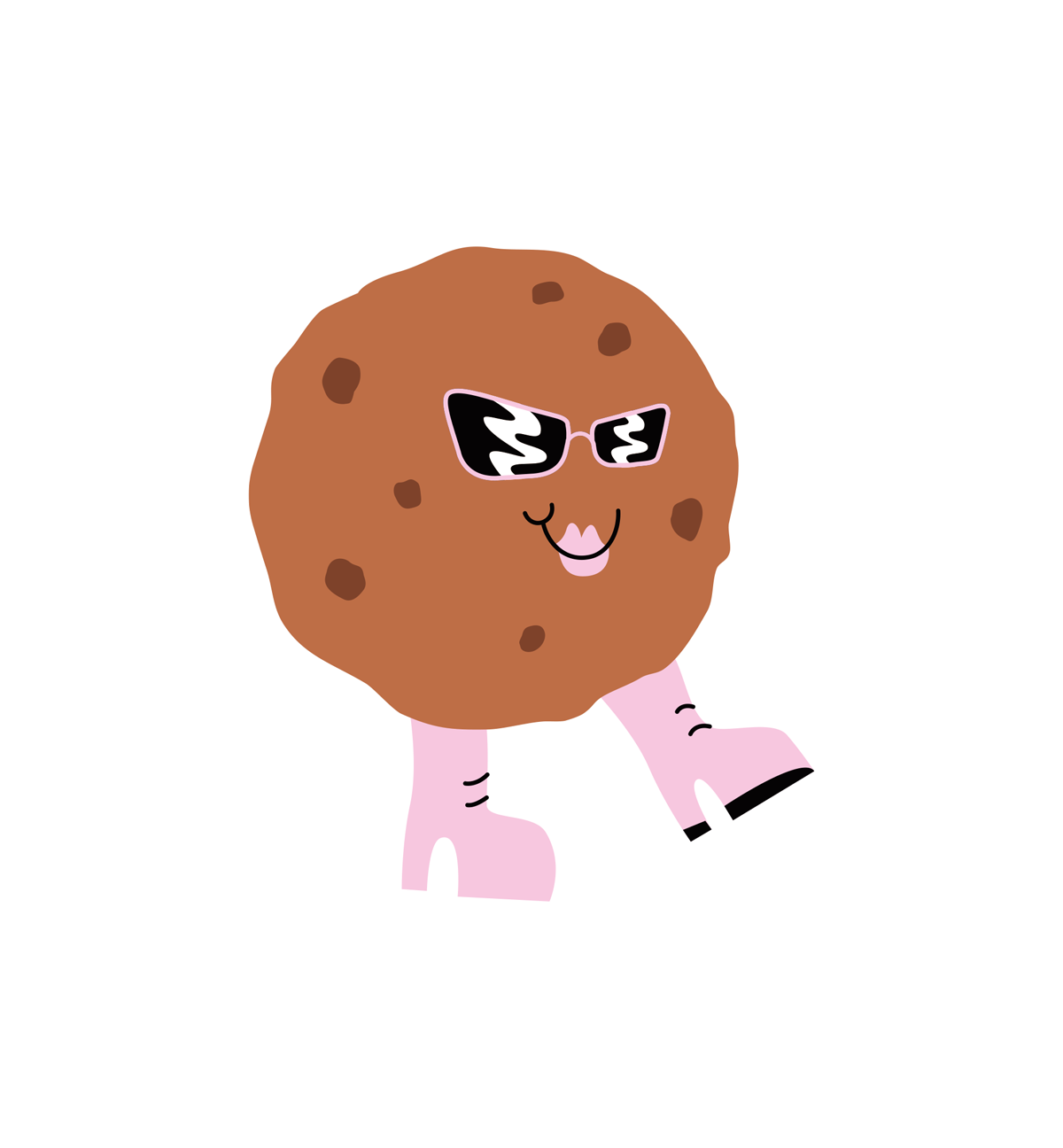 Hi there, we are the cookies.
We waited until we were sure you were interested in the content of this website before bothering you. But we would love to accompany you during your visit... Would that be OK with you?
NO, THANKSYes, let's go!
Manage consent

This website uses cookies to improve your experience while you navigate through the website. Out of these, the cookies that are categorized as necessary are stored on your browser as they are essential for the working of basic functionalities of the website. We also use third-party cookies that help us analyze and understand how you use this website. These cookies will be stored in your browser only with your consent. You also have the option to opt-out of these cookies. But opting out of some of these cookies may affect your browsing experience.
Necessary Always Enabled
Necessary cookies are absolutely essential for the website to function properly. These cookies ensure basic functionalities and security features of the website, anonymously.
Functional
Functional cookies help to perform certain functionalities like sharing the content of the website on social media platforms, collect feedbacks, and other third-party features.
Performance
Performance cookies are used to understand and analyze the key performance indexes of the website which helps in delivering a better user experience for the visitors.
Analytics
Analytical cookies are used to understand how visitors interact with the website. These cookies help provide information on metrics the number of visitors, bounce rate, traffic source, etc.
Advertisement
Advertisement cookies are used to provide visitors with relevant ads and marketing campaigns. These cookies track visitors across websites and collect information to provide customized ads.
Others
Other uncategorized cookies are those that are being analyzed and have not been classified into a category as yet.
SAVE & ACCEPT